I saw a man with one arm.

Yesterday as I was moving about in the streets I saw a man with one arm.
It was not my first time to see such a man but my heart ached. The man was actually holding a bowl with one hand, the only hand he had and was begging for some loose change. My heart was in pain for several reasons. The man was quite young. He was handsome but had this very sad face that made him look older than his actual age or so I thought. 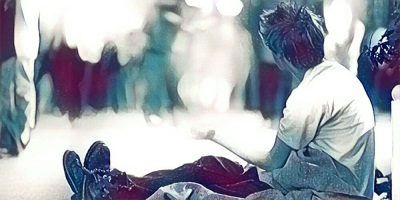 I dropped a coin in his bowl as I continued to have thoughts in my mind.

I thought of how he was becoming wasted every single day that he was there in the streets. Begging.

I may not know what caused his present condition. He may have been born like that,  he may have had an accident that severed his arm, he may have been amputated because of a sickness or maybe it was cut as a form of punishment as I understand in some countries they do. Therefore I stand as no judge over his past in any single way.

Whatever the case may be, an arm is missing and nothing he can do would bring it back. Nothing too that I can do can bring it back either. What I and you can do, I   believe is bring back a smile on his handsome young face and a hope of the future in his heart. But yet still, nothing much can be done if his heart and mind remain focused on all he has lost-the missing arm-instead of his existing one. And not only the missing arm, but anything else he may have lost or is missing in his life like we all have them. We always remember all that we don't have and hold on to them longer than necessary. We sentence ourselves to a life of begging for sympathy instead of looking at the remaining arm and putting it to good use.
The list is big.
We worry about.......
1. The education we never had.
2. The many missed opportunities in our life.
3. Our failed business.
4. The boyfriend or girlfriend that left us.
5. The divorce that we went through.
6. The mistakes that our parents did.
7. The mistakes we made when our children were growing up.
8. The bad choices of our career.
9. Involving ourselves in the past with people and habits that affect our present day health and wealth.
10. The things we can never change. Like being born in "the wrong" family, neighbourhood, country or continent.
11. The list goes on...........

That's the missing arm. The arm which, if we continue focusing on, may leave us sad, miserable and even depressed. Sentencing ourselves to a life of begging.

Personally, when I looked at the man, I did not see the missing arm. I saw the existing arm. I saw potential. I saw power that has been denied it's own expression through what exists, in the focus of what is missing.
Ι did not see a man without one arm. I saw a man with one arm, a handsome face,  some two legs and strength enough to walk around the world changing his present status and influencing many to change their own lives positively.

On the other hand, to me, he seemed to see himself quite differently. What he is missing and what he will never have.

God (or nature as some would prefer to say) may not have given us everything that we may have wanted but we have been given more than enough of what we need. Therefore let's not place the blame on God or nature. Let's not focus on the lack but rather on the abundant provisions.

Some of us do not blame God or nature, neither the other person. We blame ourselves.

Do not be one of them. Don't be so hard on yourself over things you may have done or those that you may have not done to put you in your present state. You have so much good that you have done and so much bad that you could have done but didn't do.

I don't know whether until this point you have agreed with my viewpoint, but am deeply convinced about it myself. Maybe my perspective on this man without one arm is influenced by one great guy called Nick Vujicic. A man who would be surprised and even disappointed with us for spending so much time discussing about an arm while he doesn't have any. If at least we were discussing about a leg, we could catch his attention. For he has a pair of shoes in his closet which he has kept in faith that one day he will have some legs to wear them on. But I guess he will never come across this article. He doesn't have that time. He is so busy moving around the world telling everyone about the goodness of God and God's unending love, irrespective of his disability. Because his belief is that disability is not inability. You can watch his video here below.

Please note this. The video is a few years old. As at the time of writing this article, Nick is already married to a very beautiful lady and they now have two very healthy children. I know you will love his video. If you've watched his video before, it doesn't hurt to watch it one more time. I've lost count of how many times I've watched it.

He has also written some books.
I have not read any of his books yet but I plan to. So one of these days I could be sharing insights from one of them. For now, just enjoy the video.

When I met with him,  I did not manage to speak to him and tell him all that I have written here. But promise me one thing. That if you happen to meet with him, you are going to tell it to him. Promise too that you're not going to be hard on him. Because you do not know where he's coming from. You may not have experienced his pain and pain is real. You have not walked in his shoes. But you can try to show him where he is and where he should be heading. Let him know that it's not the missing arm that counts. It's the existing one. The missing one is a minus, but the existing one can add and multiply and then divide the wealth of experience with all who are in need. You can also hold his hand if it's possible. The hand you see not the one that you don't. Walk with him a step at a time. Until he gets to where he should be going. To the right direction. But meanwhile,  before you meet him,  you can share this article with your friends. You never know,  it may just land in his existing hand-his hope for now. So go right ahead and click share. Thank you and God bless you. 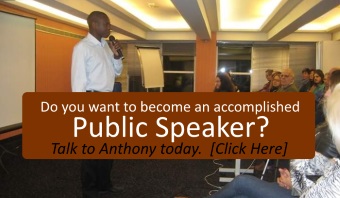 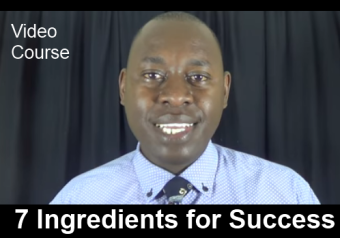 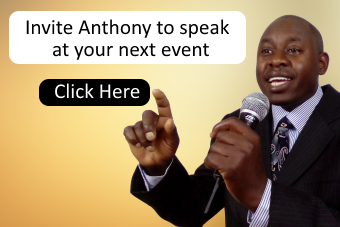